The Road to Success – Mettler-Toledo Safeline

Welcome in THE YEAR OF THE RAT in Manchester City Centre

Who Looks After You? by Susan Leigh

Looking at Ways of Moving Forward from Redundancy.

Shoku: The food fusion you didn’t know you needed

Do you like food from Peru? Don’t know what that is? Think Brazilian.

Do you like spicy food? Yes. In that case, you’re going to love Nikkei.

If you’re like me and wondering how food from Japan and food from Peru ended meeting up and having a culinary love child, then let me explain.

Waaaay back in 1889 around 7000 Japanese workers were invited over to Peru to fulfil two-year contracts in order to build up the countries economy.

After the two years were up, many of the workers decided to stay in Peru and integrate themselves into society and make a new life with their families.

Some of these new Japanese residents opened their homes up to the people of Peru as restaurants in order to make a living. They were finding new ways of combining traditional Japanese ingredients and techniques with indigenous ingredients from Peru. Bringing the delicate and elegant style of Japanese cuisine and mixing it with a punch of Peruvian spice and flavour. Nikkei in Japanese literally means ‘a Japanese person living outside of Japan’.. and so “Nikkei” was born… I’m paraphrasing here, but you get the gist of it, right?

Out of all cuisines, Japanese is quite possibly my favourite so when we were invited to check out the new menu at Shoku, its safe to say we were excited!

Tucked away behind a seriously chic-looking glass wall in Media City lies Shoku.

Manchester’s first Nikkei restaurant. Inside, the décor is a slight fusion too; A modern New York loft with a Japanese zen-garden on the ceiling? (See the picture. you’ll understand).

Now let us talk about food (the best bit).

You’ll see familiar favourites like Bao Buns and Sushi, but not like you’ve had in the past. There is a distinct difference. You’ll see some sushi rolls with cubes of apple inside, you’ll see Beef Chimichurri on sticky rice, and you’ll see new faces too, like Yuca fritters. Potato-like root vegetable coated in thin tempura batter with a yellow chilli and ricotta dip. Delightful, and I’m told low carb(Shhh).

The bao buns, Oh the bao buns! So soft and fluffy. They pull apart like a marshmallow. Filled with crispy chicken, Ponzu Mayo and sweet popcorn, it was like no Bao bun I’ve ever tried. I would have happily eaten a table full of these had I not known what was around the corner waiting for me…

I ordered the Tonkatsu Ramen. This deep, umami-filled, pork broth made me want to cry. The most tender slices of pork belly waiting to be devoured were perched on top of a hidden bed of noodles. Crumbled on top, some crispy pork skin (BASICALLY PORK SCRATCHINGS) and spring onions. Beautifully finished with a soft boiled egg. Each ingredient clung to my taste buds, much like the noodles were hanging onto my beard (apologies to the unfortunate souls that witnessed this). While this dish was on the salty side (I love salt), it was still quite possibly the best ramen I’ve tasted.

Another dish stealing a lot of attention was the Salmon Teriyaki. The Japanese sticky white rice was seasoned with a punchy pepper. Salmon, glazed with a BBQ teriyaki sauce, tender, flaky and still moist. The crisp Salmon skin was winking at me from under the camera lights. A sheer delight to taste.

This impressive menu is forever evolving and improving (as I think all menus should); It keeps Head Chef and owner Adam on his toes and his creative juices flowing. Given the locality of Shoku to Salford Uni, Students can also enjoy 25% off until 30th May. That’s sure to keep you on your toes too Adam… Good luck! 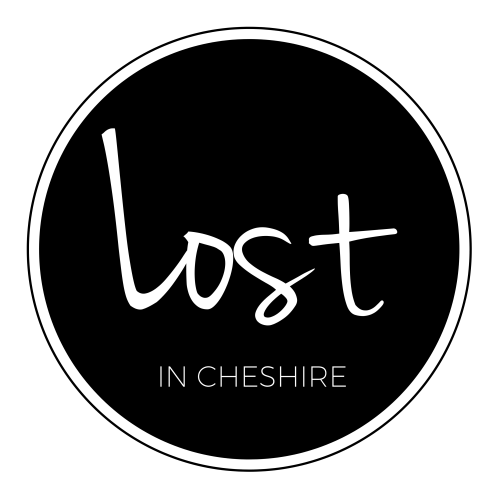