TV Presenter Hayley Palmer interviews, The Queen of Rave, Plus Shane Nolan and a Soho Surprise

Watch TV Presenter Hayley Palmer Interview ‘OMD’, and A Queen of the Soaps 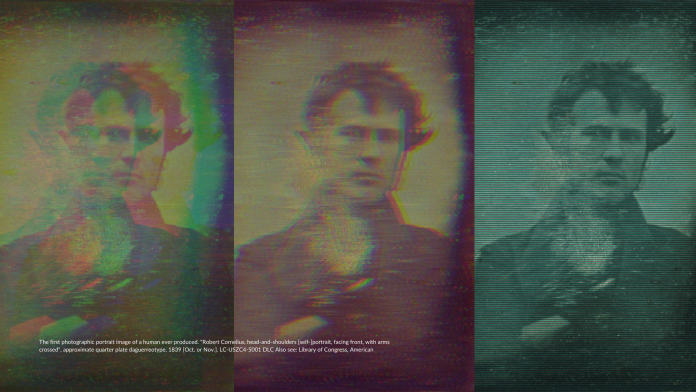 The selfie is hardly new. In fact, it’s been a term in the Oxford dictionary since 2013.

That means we’ve had eight years of the ‘selfie’, and now, it’s evolved more than ever.

It’s no longer the quick snap as we hold our digital camera in front of us, but it’s become a huge trend in its own right – with influencers everywhere making money and success from getting the perfect selfie every time.

Selfies are a part of everyday life (and an essential part of a night out!), but we look into where they came from, what you need for the perfect one every time and tips for getting the best out of your time in front of the camera.

Where did the selfie come from?

The selfie isn’t a new concept, and in fact, it’s been around for years.

According to model and socialite Paris Hilton, she invented the phenomenon in 2006 when she took pictures of herself with Britney Spears.

However, there have been arguments that the selfie could actually be so much older than that.

Yes, you read that right; the selfie could be 182 years old!

The original selfie is rumoured to be a picture taken by photographer Robert Cornelius in the 19th century. When Robert lined up the perfect picture, he timed it so well that he had enough time to run into the frame. Arguably this could be the first self-timed selfie… even if it’s not quite the selfie image that we know and love today.

Even the mirror selfie came in way before the 2000s; in fact, it was the early 20th century when snapping yourself in front of a mirror was invented.

Even the word “selfie” was technically invented before the pictures of Paris Hilton, and Britney Spears emerged. Five years before, the socialite pair struck a pose when an Australian called Nathan Hope simply shortened the word for a self-portrait.

Australians are known for shortening words and putting “-i.e.” on them: “barbie”, “tinnie”, and “sunnies” and that’s how the beloved selfie was born. The word was first used in an online forum to describe a self-portrait showing off a lip injury.

Now selfies have grown and even have their own holiday; National Selfie Day on June 21st.

Striking that perfect pose for the perfect selfie is notably one of the hardest parts of getting the picture right.

Getting the perfect selfie is a business in itself, from social media Influencers and brand campaigns to selfie coaches. Yes, a selfie coach is a real job, and they can guide you through the process of getting that picture-perfect image from start to finish.

So what advice does a selfie coach have for getting that Instagram-worthy shot? Coaches such as Liberty Edwards have been sharing their tips and advice over the past decade, and they’ve become the most trusted in the selfie/social media industry.

In her blog, she shared: “The selfie kind of came out of nowhere. Even just 5 years ago, Selfies weren’t that big of a deal.

“Models and Actresses were putting photos of themselves, including selfies, on the internet, but it wasn’t necessarily a thing for the average person.

“Then came network marketing and the influencer era. And now there are selfies EVERYWHERE. Everywhere you look, selfies.

“And it is so hard not to compare ourselves to other people… their lives, their engagement, the attention they’re getting… it’s a comparison trap!

She continued: “So it’s time to build the skills, the confidence, and the belief in yourself. It’s time to get over yourself (your fear) and allow yourself to be seen.

“I believe that confidence starts with a selfie.”

To filter or not to filter?

In recent months the subject of filters has been hotly discussed. What started as innocent cat ears and silly effects has now been replaced with airbrushed lenses and skin-perfecting layers that can take even the most hungover face to model perfection. Yet, have we taken it too far?

Stars such as Vicky Pattinson have called out the danger of using filters too much – as they can make us forget about embracing our natural looks and skin. We should be seeing our pores, our freckles and our wrinkles as positives that make us all unique, rather than worrying that they are imperfect.

Filters can still be fun when used in moderation. The importance is finding confidence in your own skin, as beauty experts, The Skin Collaborative explain.

We’ve all used filters, I’m sure. A bit of fun with the kids or when out with the girls, but there’s a difference between a bit of fun and changing your physical appearance because you believe the way you look is not good enough.

We want people to feel confident in their own skin and embrace their own unique self.

A Trip to a Spa, Strictly Ballroom and my Winning Prediction for I’m a Celebrity… 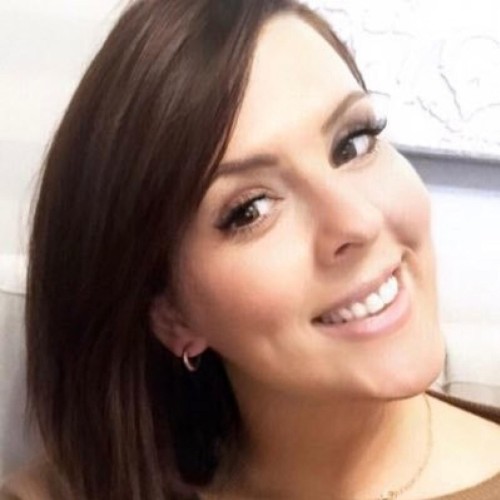 Niamh Spencehttps://niamhspence.contently.com
Niamh Spence is a journalist from Manchester who has previously written for LadBible, Entertainment Daily, The Mirror, The Telegraph and The Metro. She covers lifestyle, fashion, beauty and entertainment, with a healthy mix of food and drink and showbiz.