Hayley Palmer chats to a Knight, a Day and a Veteran of Bandaid

Help Me to Understand You Better by Susan Leigh 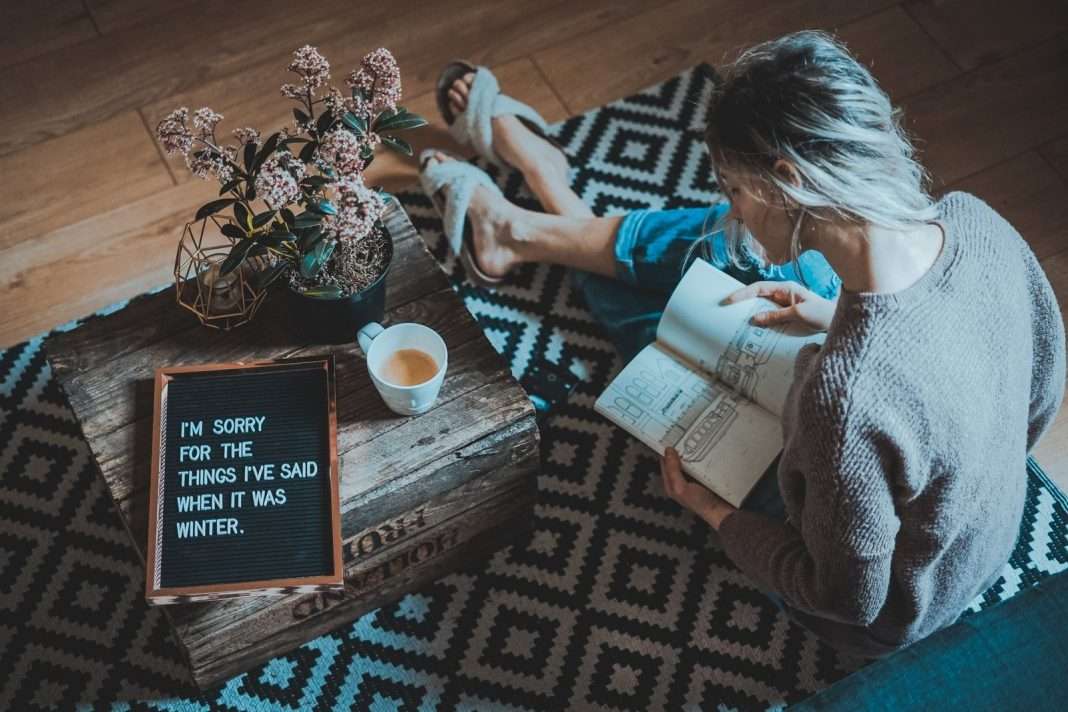 Sorry, Can Be the Hardest Word.

Many of us use the word ‘sorry’ frequently throughout the day.

Even when we’re innocent, when someone has bumped into us or has made a mistake we may find that we’re the one who’s quick to apologise and say ‘sorry’.

It can become an automatic response, said without thinking.

It can be helpful to start paying a little more attention at these times and reflect on our automatic default, especially if we gradually realise that we’re regularly apologetic, even when it’s not warranted. What drives an apology, what prompts us to become regretful about a perceived offence or omission?

The word ‘sorry’ can become a habit, which ultimately reflects badly on us and starts to convey the impression of someone who’s accident-prone, careless, timid or over-cautious in their approach; someone who’s anxious to avoid confrontation at any cost. Pay attention to times when you typically apologise and notice what’s going on! Are you showing yourself in a good light?

Then there are times when an apology is required when we should apologise sincerely for something that we have said or done, or not said or done. What about those times?

– Sometimes it can be a valuable exercise to join a personal development group and explore what your triggers are, so you can understand your rationale for those times when you typically apologise. What’s going on, is this your unthinking default, are you afraid of conflict, would you rather apologise and move on rather than discuss it or apportion blame? Finding your appropriate voice, rather than becoming angry or upset is a major first step to take.

There’s often an emotional link or trigger connected to apologising;

– It may have been that our early years were fraught, that home or school involved arguing, bullying or constant tension. We learned that it was best to remain silent, keep the peace, defer to others and be quickly contrite. Any criticism or accusation of wrongdoing became best remedied by a heartfelt apology, promise to improve and offer to do ‘penance’.

– It may be that we came to regard others as better, more competent, confident or clever. Some people feel intimidated by people who they regard as more intelligent, senior, sporty, attractive, rich, worldly-wise or of a higher social standing. Feeling inferior, suffering maybe from imposter syndrome, can mean that an apology is readily delivered whenever there’s the slightest hint of others being irritated or inconvenienced. Fear, dread, shame, guilt, embarrassment may well be experienced at these times.

– At other times apologising may be regarded as a sign of weakness, an admission that we’re flawed or imperfect. We may be wary of admitting that we’re in the wrong or be apprehensive at revealing an unfortunate side to ourselves. Exposing ourselves and becoming vulnerable can be a scary prospect. Yet saying sorry if we’ve made a mistake is often viewed as a positive step and seen as a sign of strength. Many people respect a person who has the self-confidence and integrity to hold their hand up, admit that they’re wrong and apologise.

So, let’s look at the best way to apologise, the when, how and why;

– Be genuine. There may be times when a difficult situation needs to be dealt with and face-to-face confrontation is required. That in itself may be justified. But bringing matters to a head may cause unfortunate things to be said or done. We may want to apologise for the upset caused, the consequences of our actions. Maybe we could have handled things better, been less confrontational, more sensitive, empathic or tactful. Saying ‘sorry’ for our lack of sensitivity or tact may prompt further discussion and start to heal the relationship.

– Avoid long explanations. There is nothing worse than someone starting to say ‘sorry’ and then delivering a long-winded explanation of how, when and why it all occurred. It can sound like an apology and a retraction all in one go! Sometimes brevity is important, especially if everyone’s keen for the situation to move on.

– Sooner rather than later is best. Delaying making an apology can result in it seeming forced and insincere. Determining to put matters right straight away demonstrates an acceptance of what’s happened, a recognition of wrong-doing, a commitment to take responsibility and a desire to put things right.

– Family situations can sometimes be tough. But if a parent has made a mistake or behaved badly it’s important to teach their child about mutual respect and not be afraid to apologise. Similarly, emotions can run high in a marriage. Conflict can sometimes result in an almost pantomime-like exchange, apportioning blame, bickering about who’s right and who’s wrong. Sometimes healing the relationship matters more than winning the argument! Saying sorry and apologising can be the bigger gesture.

– Actions speak loudest of all. When we’ve apologised it’s important to prove that we meant what we said, that our words were honest and true and that we’re keen to learn from what’s happened. Demonstrating a commitment to improve, to behave better and not repeat the same mistakes is important.

Interestingly many people find that when they make the first move and start to apologise the other person will often respond in a positive way, being relieved that the difficulties and tension are coming to an end. It’s often the case that the other person starts to respond too. Understanding our motives for apologising can be a valuable way to build confidence and feel more positive about doing it in the right way when something warrants an apology.

Is It Time to Embrace Your Inner Goblin?

Have You Experienced Junk Sleep? By Susan Leigh

Are You Looking Forward to Christmas This Year? By Susan Leigh

How to Stop Giving Away your power, by Susan Leigh

Is a Contract a Good Idea When Children Want Pets?